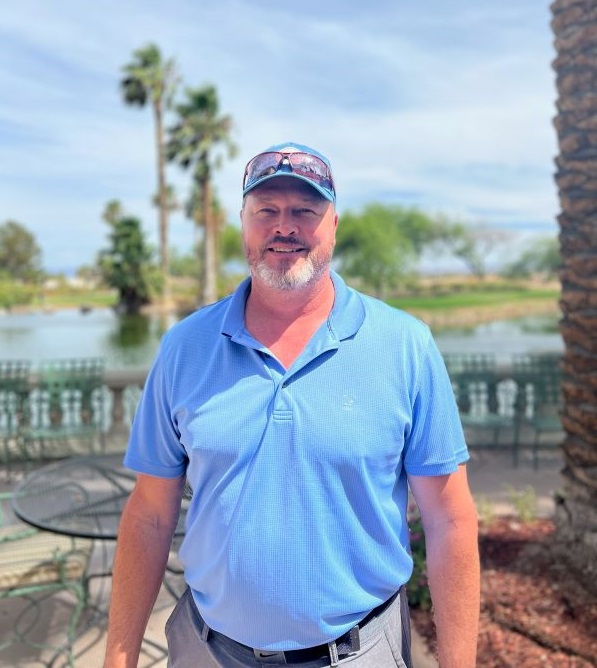 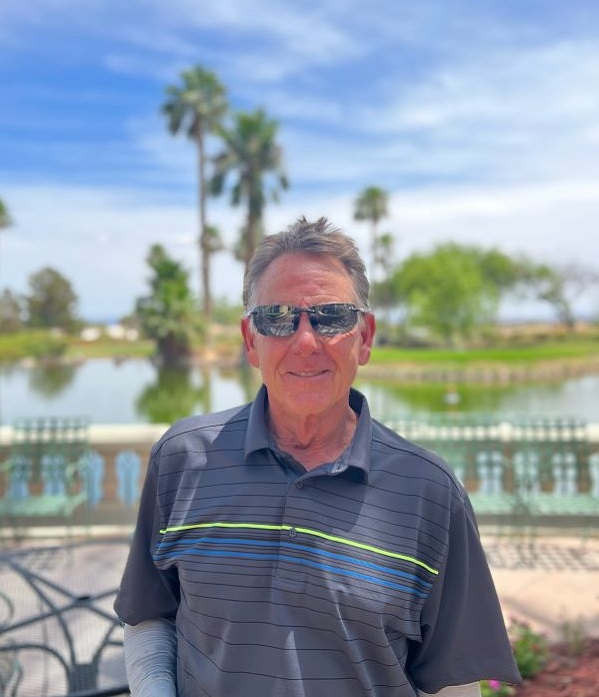 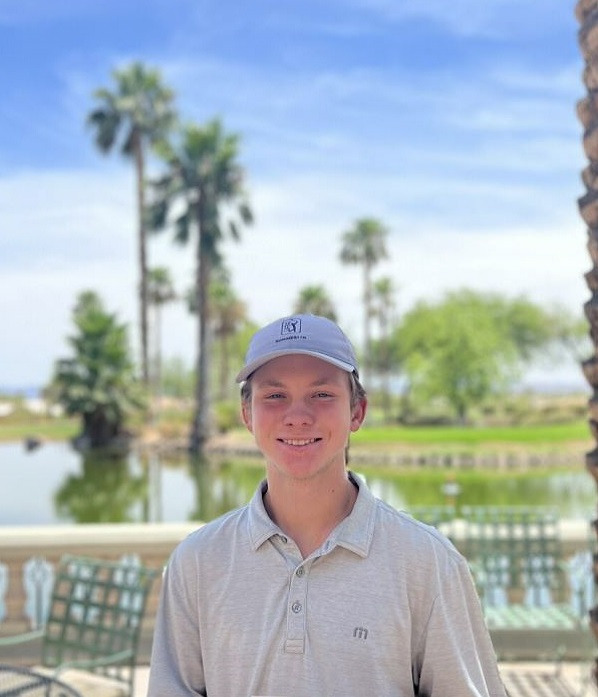 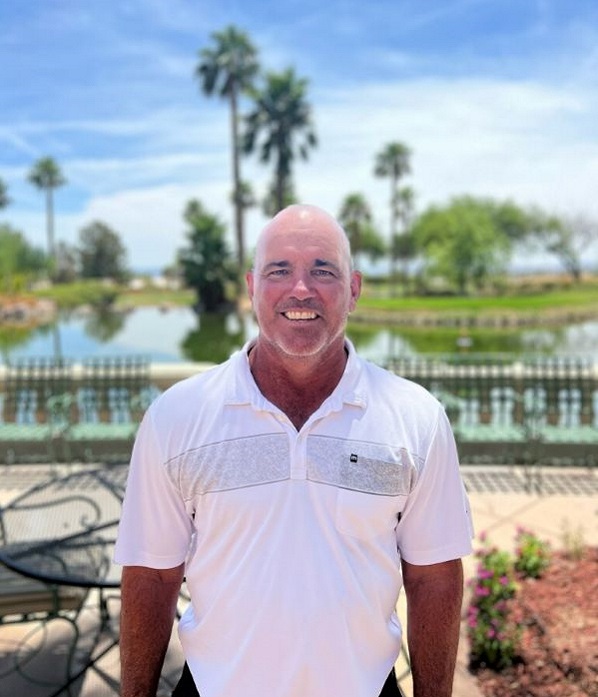 Bradley Bourn, a junior-to-be at Doral Academy, birdied two of his first five holes and three of his final five holes en route to a three-stroke victory in the Championship Division.

Now he’s taken his game to the next level–a victory in SNGA play.

“The win definitely expands my confidence,” he said. “The past few tournaments I’ve played in have helped me a ton with my confidence and with my swing.”

He said his early success in the round was short-game driven.

“I was hitting consistent wedges at the start and it left me some nice birdie putts,” he said.

Then things got a little shaky for a few holes.

“I was a little rocky in the middle of the round but then managed to fix some things with my swing and it worked out well,” he said.

Despite the win, he knows there’s still work to do.

And, going back to that wedge game, he said that’s a big reason for his success.

He summed up his game going forward succinctly.

“Over the last few months the progress has been there,” he said. “It’s a good feeling and I’m hoping to keep my score consistently under par and win some big tournaments.”

David Koch won for the third time in 2022, breezing to a nine-shot victory in the Senior Division.

Koch, who shot a one-over-par 73, had back-to-back birdies on the 14th and 15th holes to get to one-under before bogeys on two of his final three holes took him back over par for the round.

“I struck the ball really well,” he said. “The only mistake I made was on the 10th where I made double. I didn’t commit to the drive and put it in the bunker. Then I compounded the mistake and laid it up in the rough.”

But otherwise, Koch said it was a solid day.

“I kept it stress-free the rest of the day,” he said. “The front nine was really solid, two birdies and no bogeys.”

He added his iron play was key.

“My short irons were really good,” he said, “Nine-iron and under I didn’t make any mistakes with them.”

He said, with the exception of No. 10, the driver was solid as well.

“My driver was in play the rest of the day and, with the exception of a couple of lazy three-putts, my putting was pretty solid as well,” he said.

John Garrett overcame a slow start and rallied for a one-stroke victory in the Silver Division.

Garrett opened with two bogeys and a double bogey before righting the ship and running off 10 straight pars in picking up the victory.

Garrett said he knew the slow start would be there.

“When you get older it’s easy to wake up with a stiff back that doesn’t want to cooperate early,” he said. “Today was one of those days. I just kind of scraped it around all day.”

He said he hasn’t been able to play for a couple of years because of business.

“I kind of un-retired to help my son with his company so I haven’t had much time to practice and play,” he said. “That makes it very tough to compete with these guys.”

Brian Freymueller got off to a sizzling start in winning the Net Division title by two strokes.

It was Freymueller’s first win since the 2021 SNGA Tour Stableford event at Coyote Springs.