You may not need any more information about this Southern Nevada golf special to act. If that’s the case, click on the link now and get your gift of golf or buy one for the Dad in your life.

Or buy for the both of you. And others …

But here’s a secret.

If you are already an SNGA member, you will pay even less than $109.

But don’t tell anybody, just make sure to: 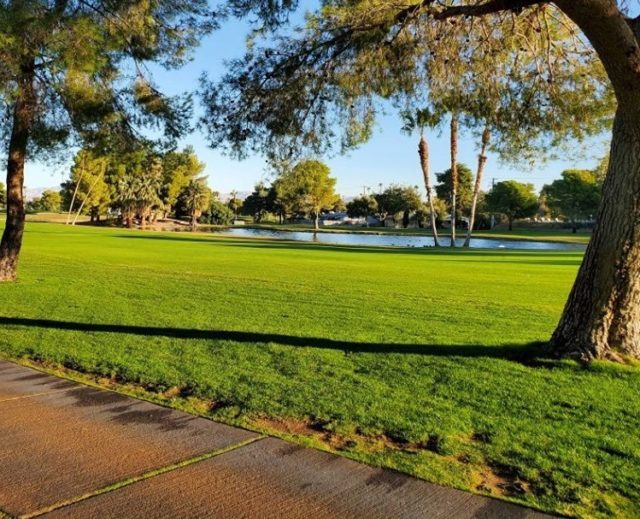 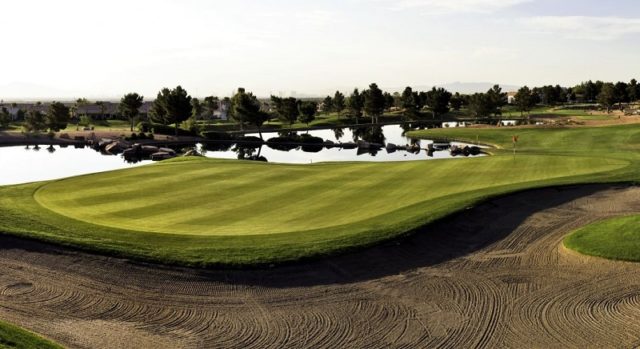 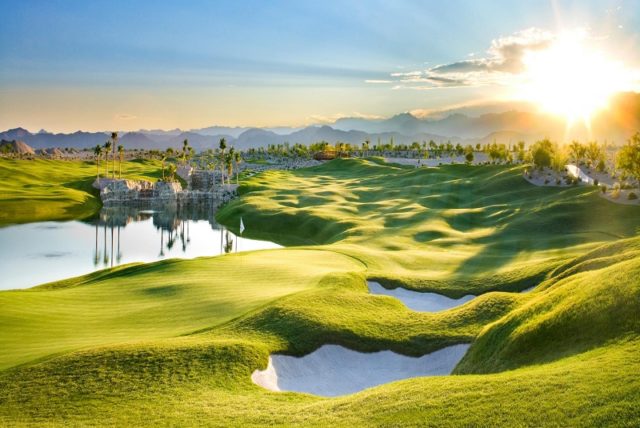 This is the official Gift of Las Vegas Golf promotion created by the Southern Nevada Golf Association.

But if you want some information about these Las Vegas golf courses before making a purchase, here you go:

You can play a Jack Nicklaus designed golf course.

And cap it off by playing one of three Las Vegas golf courses in the Golf Summerlin triumvirate, each designed by World Golf Hall of Famer Billy Casper.

You are reading that correctly.

Coyote Springs Golf Club was designed by Jack Nicklaus and is a local’s favorite for its course conditions and undisturbed golf beauty as no homes or houses surrounding the course.

Historic Las Vegas National Golf Club has played host to dozens of PGA Tour events including the 1996 Las Vegas Invitational when Tiger Woods shot 70 during his one round there enroute to winning his first PGA Tour event. And from 1961-66 the course hosted the LPGA Championship, a major. And in 1967-68 it was the host of the PGA Tour’s Tournament of Champions. The PGA Tour’s Sahara Invitational was played there for decades.

And, maybe the best news? Hundreds of shade trees line the course, making it a solid choice in the approaching summer months.

Golf Summerlin is made up of Highland Falls, Palm Valley and Eagle Crest courses and is an official partner of the Southern Nevada Golf Association. Casper designed the courses along with noted course architect Greg Nash.

By adding only $10 to the already steal of a deal of $109, you can become an official Southern Nevada Golf Association member. The lucrative SNGA membership will give you access to hundreds more in savings at Southern Nevada golf courses.

The other SNGA member deals include multiple 2 for 1 tee times deals, travel offers, plus you receive an established USGA handicap and a chance to play in fun and/or competitive and social golf tournaments. Also, free subscriptions to Las Vegas Golf and Leisure Magazine and Golf Digest are part of the offer.

Get in the game with the Gift of Las Vegas golf and by becoming a member today.

To the thousands who are members, it’s a terrific deal and opportunity.

To the many more thousands of Vegas golfers who have not joined yet, it just might be the best kept secret in the Southern Nevada golf community.