There are a lot of friendly golfers in Southern Nevada who volunteer to help the grand ole game, and at the top of that list is Connie Patterson, a longtime member of the Las Vegas Women’s Golf Association (LVWGA), the oldest and most historic women’s golf group in the area. Now the Member Spotlight deservingly shines upon her. –By Brian Hurlburt, Las Vegas Golf Insider.

Patterson was introduced to the game of golf as a 17-year old, but didn’t take to the sport officially until a move to Southern Nevada. But she made up for lost time, first starting to play casually before joining the Southern Nevada Golf Association for Business Women (SNGABW) in the late eighties. She then also joined the Executive Women’s Golf Association and also the LVWGA, which plays out of the historic Las Vegas Golf Club.

And she has made an impact on and off the course, serving in key roles and winning titles.

She served as President, Vice President, Secretary and WSNGA representative of the SNGABW, and President, Secretary, WSNGA Representative and is currently the Tournament/Playday chair for the LVWGA. She also served on the SNGA’s course rating committee for a short time and has volunteered at SNGA and junior golf tournaments in addition at the Shriners Hospitals for Children Open.

On the course, Patterson has been the low net Winner twice in the SNGABW Club Championship and the gross winner (in her flight) twice. She also won the low net of the LVWGA Club Championship twice and is a former Match Play champion. She also has a winning record in the invitational tournaments sponsored by the various women’s golf clubs and has two career holes-in-one.

“The first thing I think about golf is how fortunate I am to be able to have golf as my number one pastime,” says Patterson, who retired from nursing in 2000 and has spent every Tuesday since playing with the LVWGA. “Spending those four hours outdoors, being challenged both physically and mentally, and enjoying the socialization means a lot to me. Plus there is a sense of belongingness when you are out there.”

As for the WSNGA, she believes the future is bright and is happy with how local groups are working together to grow the game.

“Women’s golf is becoming bigger and more popular, but golf continues to be best known as a man’s game,” says Patterson. “But the WSNGA fosters women’s golf and in its partnership with SNGA has afforded more inclusion for women players.” 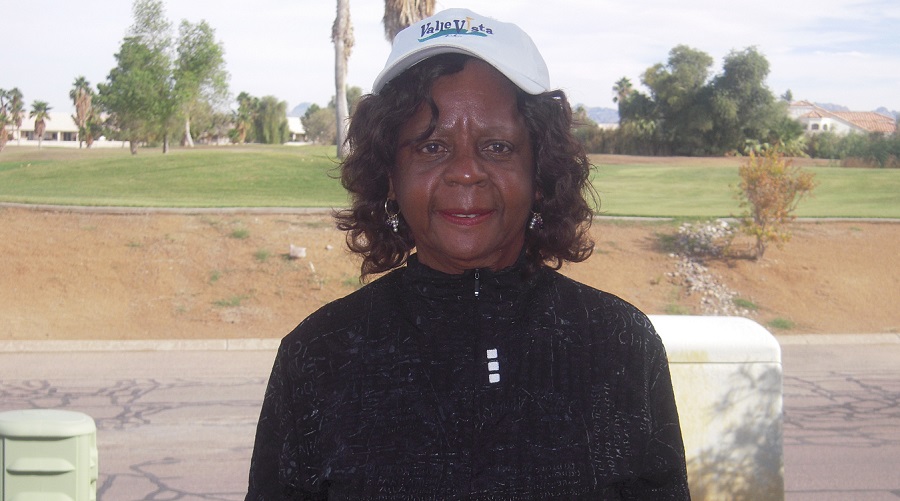