The side of Wilson/Kovelesky overcame a double-bogey start on their first hole with four birdies on the front nine. The pair of 15-year olds added another birdie on their back nine to card a (-3) 69 final round. 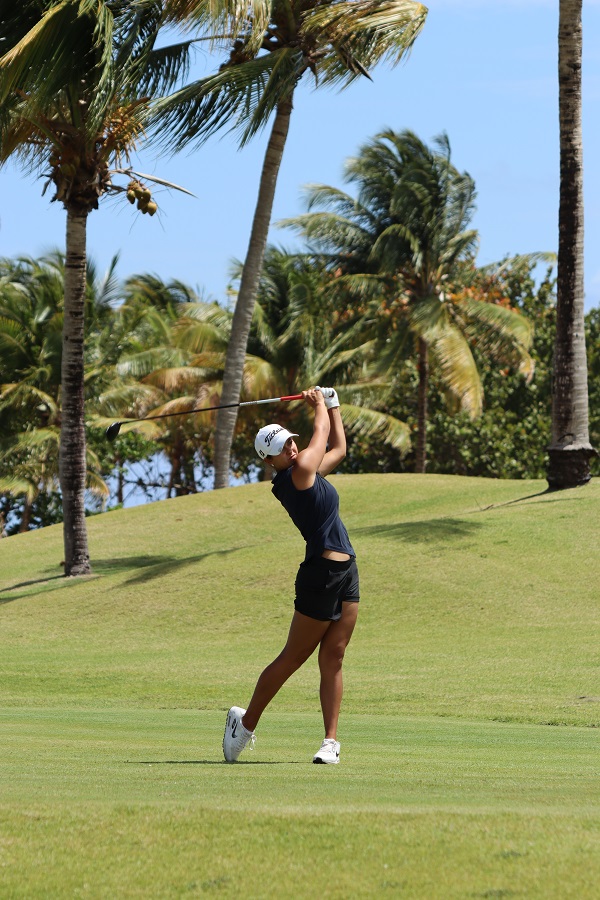 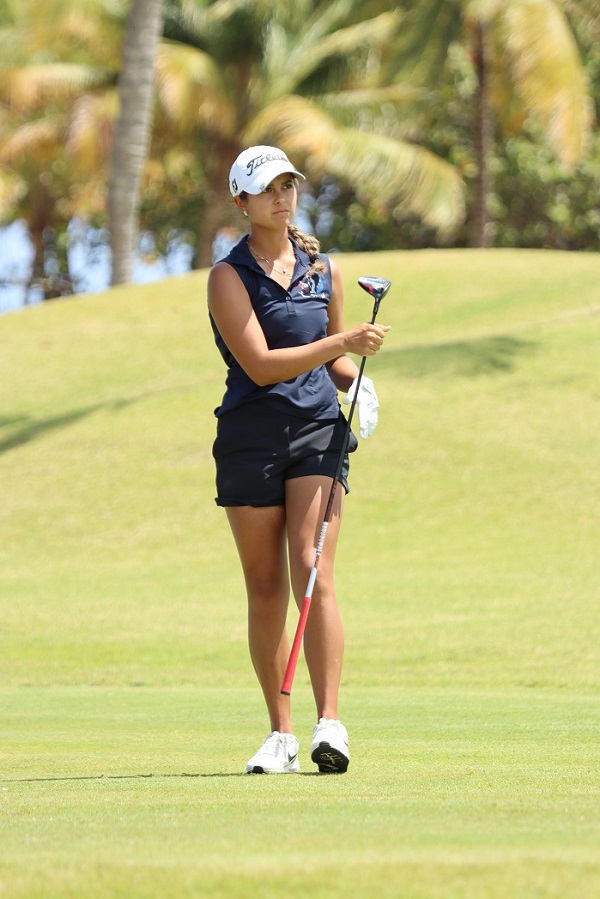 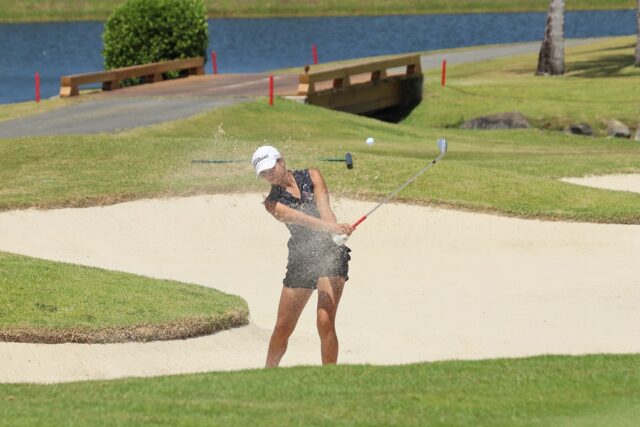 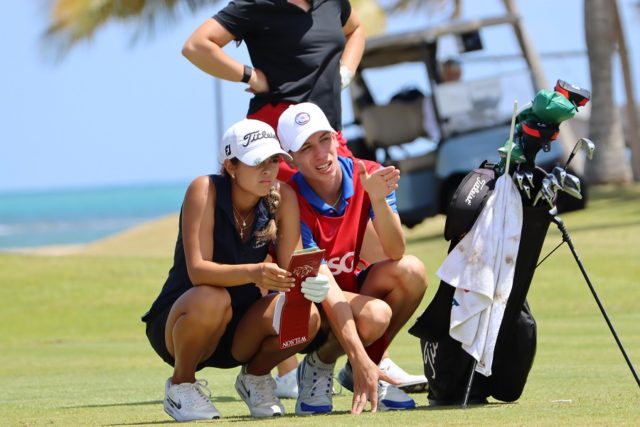 Wilson, is a two-time Drive, Chip and Putt national champion, and Kovelesky (from Boca Raton, Fla.), is a former DCP national finalist who qualified for the 2021 U.S. Women’s Open.

“As long as we’re inside the cut line that’s all that matters,” said Wilson, who is No. 53 in the Women’s World Amateur Golf Ranking and won the 2022 Annika Invitational by holing out from the fairway for an eagle.

Southern Nevada’s Ali Mulhall and Lilly Denunzio shot (-4) 68 Thursday but their opening round of 76 left them at even par for the stroke play qualifying and three shots off the cutline of 141. Brynn Kort and her partner Hadley Ashton also missed the cut by 1-stroke at 142.