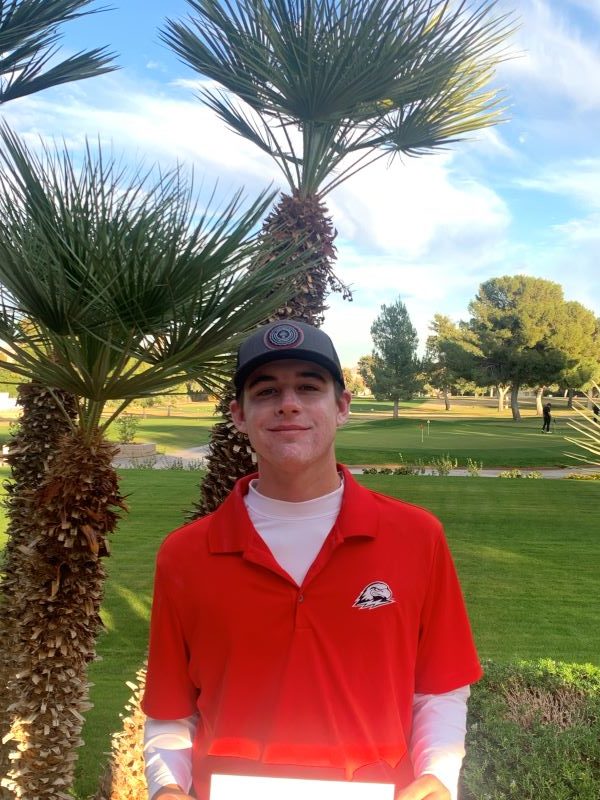 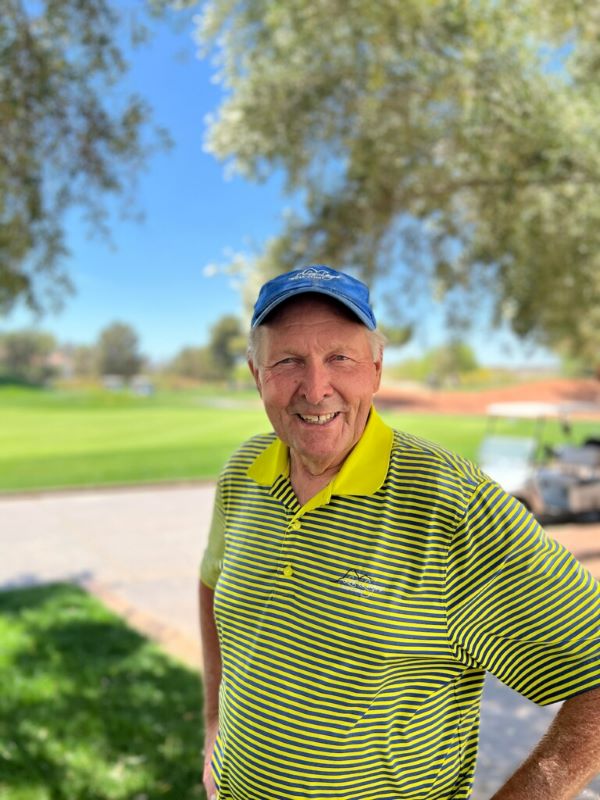 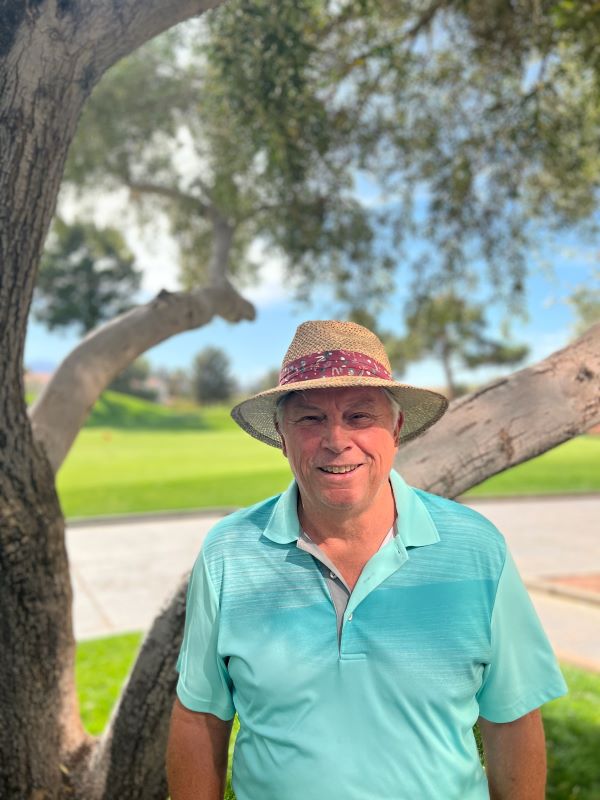 Seth Winterton birdied his final hole en route to an even-par round of 72 and a three-shot victory in the Championship.

It was Winterton’s second SNGA Tour win as he also picked up a victory in the SNGA Tour Championship last December.

“I hit the ball really well,” he said. “I didn’t make a lot of putts but any time you get a win it’s exciting.”

“I didn’t have a great year,” he said. “There’s a lot of room for improvement. The switch to college golf was nerve-wracking at first but at the end I was starting to get the hang of it.”

He said SNGA events will help him as he gets ready for a sophomore season.

“Playing in amateur events will help my confidence and let me make more of an impact,” he said.

He added he already knows a couple of parts of his game he wants to work on over the summer.

“I’m going to focus on my mental game and some things with my putting,” he said. “I’m a pretty good putter but there’s always room for improvement. And working on my mental game will help me work on my confidence.”

As for the victory at Painted Desert, the confidence is certainly going in the right direction.

“I wanted to relax and treat it like any other round of golf,” he said. “I just wanted to do my own thing and not focus on anything but playing my game. Obviously, I want to win and just focusing on my training helped me get there.”

Robert Futrell made his first venture onto the podium in 2022 a victory as he posted a one-shot win in the Senior Division.

Futrell had one win in 2021 and seven other top-three finishes.

This week was his first top-three finish of the year and he said he hopes his play is moving in the right direction.

“I’ve certainly been on a roller-coaster most of the time,” he said. “It’s been a tough battle.”

He said he salvaged his round on the greens.

He added he’s working on his game and that’s a work in progress. But it’s one that just may be starting to pay off.

Bruce Swanson is back in the winner’s circle after a 4½-year absence. Swanson’s only SNGA win came in the fall of 2017 at the Las Vegas City Senior Amateur.

He said the win, a four-stroke victory, feels as good as he remembers it did.

He added his driving was the key to the victory.

“I don’t hit it as far but I hit it straight,” Swanson said. “And on this course that certainly helps. My irons were also good. I did miss five or six putts in the eight-foot range or I could have shot better than 73.”

Still, he’s happy to have shot his age.

“Because I have matured and have some type of skill level left in me, this feels great,” the 74-year-old said with a laugh.

Swanson had three birdies and four bogeys in his round and classified his round as solid.

“Every tournament I tee it up in I think I can win,” he said. “Then I make a couple of stupid mistakes and they snowball. Today I didn’t have those mistakes.”

Dave Haddock put seven birdies on the scorecard (five net and two natural) in winning the Net title by one stroke.

It was Haddock’s second win of 2022 as he also won the SNGA Tour Short Game event in April.

“Every course is unique but Painted Desert really demands that you hit the ball in the fairway,” Haddock said. “I don’t drive it more than 200 or 210 yards but I drive it pretty straight and only missed one fairway.”

That set up his short game which he’s been working on with a little help.

“I’m a devout follower of Dave Pelz and his short game and wedges,” Haddock said. “In my 56 years I’ve never hit so many good wedges and chip shots. It’s all coming together.”

He said he also had a little edge when it came to putting…but it was unexpected.

“For whatever reason, my playing partners had putts on the same line as I did but a few feet longer,” he said. “I might not have made a few of the putts if I hadn’t had those reads.”

He said the seven birdies were nice, but there were also down sides to his game.

“I also had a quadruple seven on a par-3,” he said. “That certainly wasn’t good but I told myself to at least tighten up my game a little and finish strong.”