Even though Doe Emes didn’t starting swinging a golf club until about age 50, she’s still put up a list of accomplishments in Nevada women’s golf on and off the course that would rival anyone this side of recent PGA Championship winner—at age 50—Phil Mickelson. And she is still swinging at age 82. –By Brian Hurlburt, Las Vegas Golf Insider.

In honor of Women’s Golf Day, the spotlight is on Emes. 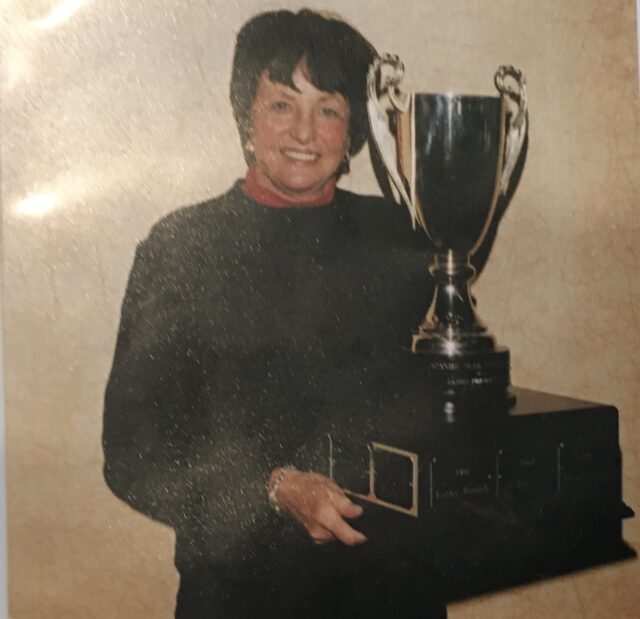 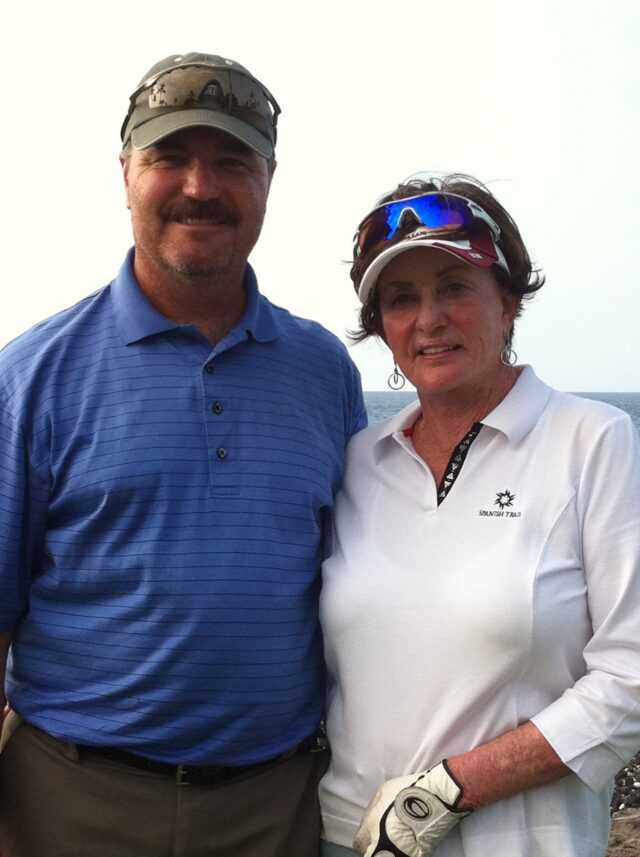 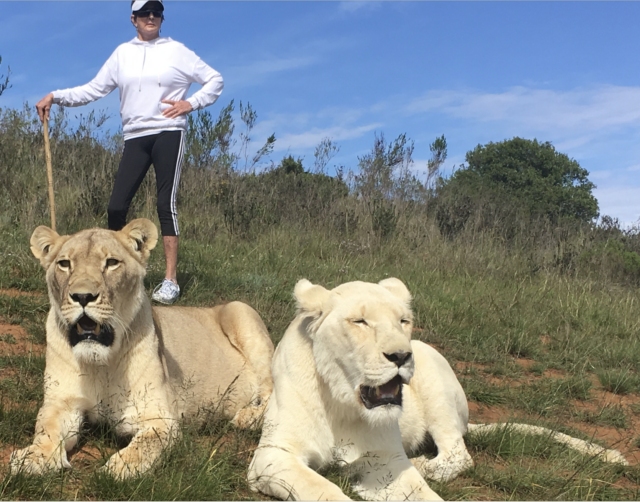 Emes remembers discussing the idea with Brenda Knott, Sue May and some others, and soon it was on the annual calendar.

“We decided that it would be fun to have a competition between the north and south and I think that it has been huge over the years,” says Emes, who had played in each Silver Cup since the inaugural event in 1993 before stepping away two years ago. “ What makes it special is the comraderie. Yes, it’s very competitive between the north and the south, but a friendly competitive. Now, more and more women are trying to qualify to get on the team. I loved every minute of it and I also was the captain and assistant captain. The competition is what makes it so fun and it’s also a great format. It’s like the Ryder Cup and Solheim Cup for Nevada.”

On the course, Emes was—and still is—quite the player. She still boasts an 11 handicap and has shot her age several times, and is active in WSNGA tournaments. She’s a past champion the Nevada state and southern Nevada state senior tournaments and has won other titles.

“I think probably my biggest accomplishment is the fact that it was able to win the state senior a couple of times and the Southern Nevada senior, a number of times,” says Emes, a longtime admirer of Annika Sorenstam. “I have a scrapbook and I looked through it the other day. I haven’t looked at it for years and it was really interesting to see what I did do.”

In addition to her winning ways on the course, Emes was the longtime captain of the Spanish Trail Country Club team in the women’s team play league that is played amongst country club and other teams throughout Southern Nevada. She only recently gave up the leadership role to Carol Kennedy.

“Team play is huge now in the city and there’s about 120 to 130 women that play all together at different clubs around town,” says Emes, who moved to Las Vegas in 1964 from British Columbia.

Emes originally moved to be closer to her brother, but then married husband, Ron, an avid golfer, who told her she should take up the game. She became involved in the WSNGA and has enjoyed it all, but still believes the group can do more to get additional women involved.

“They need to be more visible,” says Emes. “I’m not sure what the way is to do that– I wish I had some better ideas–but I know there’s a lot of girls and women that do not know that there is an organization, maybe because they haven’t looked, but there are certainly a lot of people that I talk to that I tell them about the WSNGA.”

Another memorable life moment for Emes was traveling and golfing in South Africa and was appreciative of the opportunity.

“I was able to play the best courses in Cape Town and then did the safaris,” said Emes. “All golfers should go one time to South Africa.”