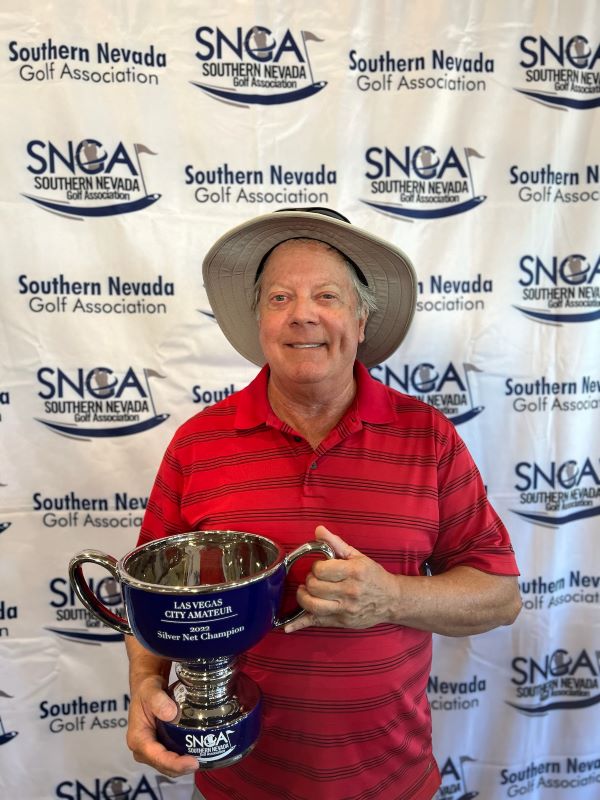 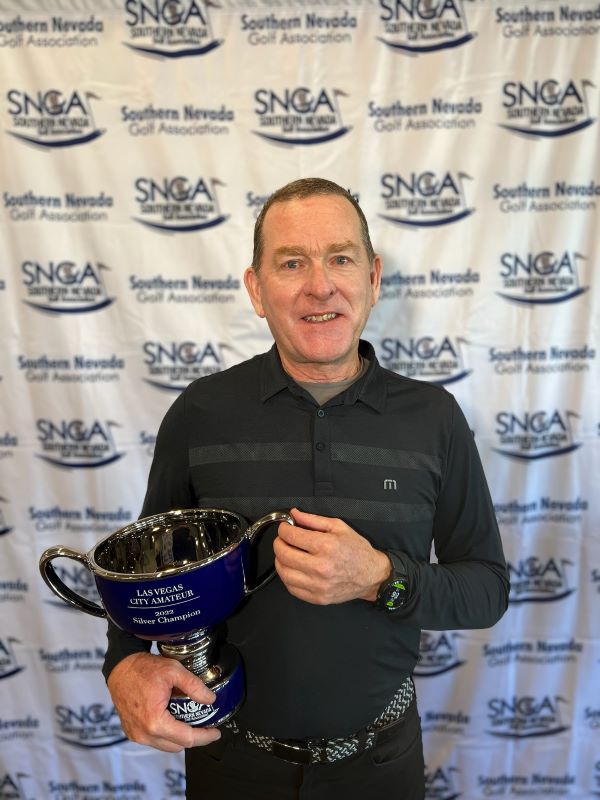 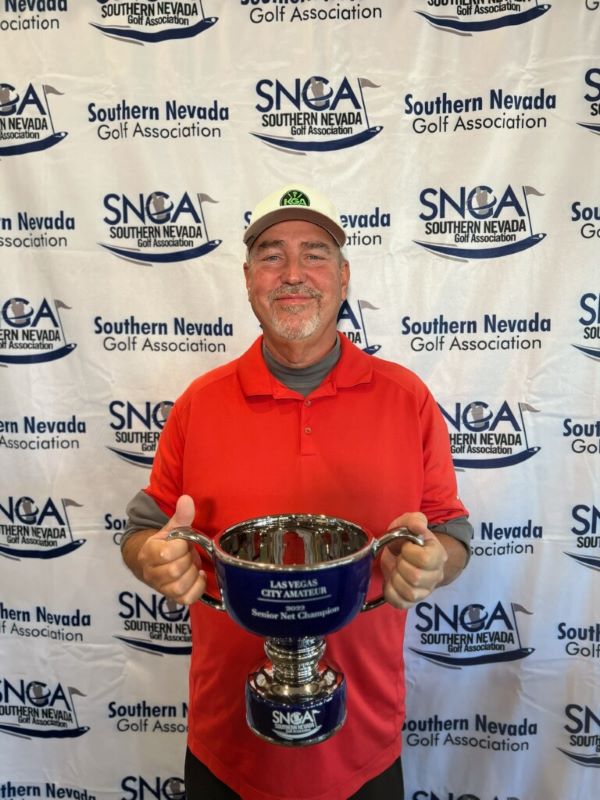 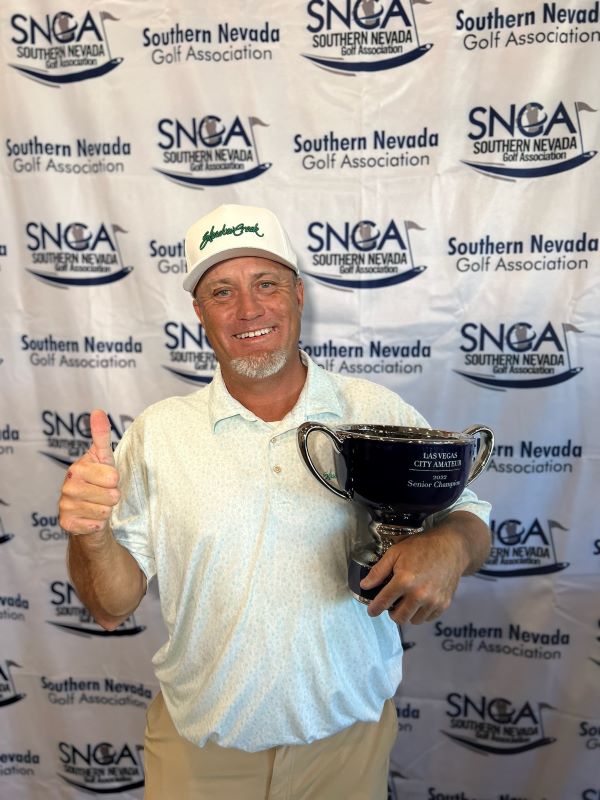 Sean McManaman put up five birdies on his first nine in each round as he won for the first time in 2022 after two wins late in the 2021 season.

McManaman had four straight birdies to close out his first nine holes of the tournament as he went on to post a one-stroke victory.

He added the string of birdies to close out his first nine in Thursday’s opening round got the momentum going.

“I finished that nine strong and then I came home one-under for a 67 so that was solid,” he said.

The second day he was rolling again until the hole that stands out to him for the tournament…and not in a good way.

But he settled back in and closed out the victory.

“Coming down to the last hole I knew Greg (Hogle) had to make an eagle,” he said. “I hit a 3-wood into the front bunker and Glen also hit it into the bunker next to me. I knew I just had to get it up and two-putt for the win and I did.”

He added his game is in solid form.

“I knew my game was together,” he said. “But golf is golf and you never know what can happen. I just had to put it all together.”

Dave Golder won for the second time in 2022, posting a four-shot victory in the Senior Net Division.

For the two days, Golder had nine birdies–two natural and seven net.

He said his play over the two days was, well, different than he’s used to playing.

He said the start of the rounds have been his downfall.

“My goal is to not make a double bogey,” he said. “But it seems like I make a double or a triple every time but I didn’t have any this week. That was really, really nice.”

He credited his irons for his success.

“My irons have always been pretty bad and that’s why I chip so well,” he said with a laugh. “But the last two days my irons were deadly. I don’t know what I figured out but hopefully I can keep it going.”

Gary Carpendale birdied three of his first four holes of the tournament en route to a five-stroke victory in the Silver Division.

Carpendale has six SNGA titles in 2022, five individual victories and a team crown.

“I had a real good day (Thursday)…today was just so-so,” he said. “I got off to a real good start the first day and that really helped. I hit it close on 10 and 11 (his first and second holes of the round) and made the putts. On the fourth hole I had a wedge in and a 10-foot eagle putt. I missed that putt but had an easy birdie.”

He said the second day was much more of a challenge.

“I just didn’t hit it very well,” he said. “I made a bogey on our 8th hole (No. 17) and the round just wasn’t going that well. Then I chipped in for eagle on No. 2 (his 11th hole). I hit it too far right for the second straight day. I made solid contact and hoped it would stay on the green and it wound up going in.”

He said 2022 has been a great year…but could have been better.

“It’s definitely been solid,” he said of his six-win year. “But I’m a little disappointed I didn’t win either of the first two majors. There are four tournaments all year I really want to win and that’s the majors.”

And he’s more than happy to win this one at Las Vegas Golf Club.

Mark Williams made it back-to-back titles in this tournament, winning the Silver Net Division by one shot.

It was Williams’ first win of 2022 after posting three victories last season.

“I always enjoy coming out to play this course,” Williams said. “I grew up on this golf course and seem to play it well most of the time.”

He said he was impressed with his solid play over the two days.

“I had four birdies and one bogey each day so that’s pretty consistent for me,” he said. “I didn’t put up any bad numbers and that’s good…especially compared to last year.”

“Last year I had an eagle and six birdies in the second round and didn’t break 70,” he said. “I had a double and a triple (along with two bogeys) so I had the same score as this year. But it was a lot better effort this year.”