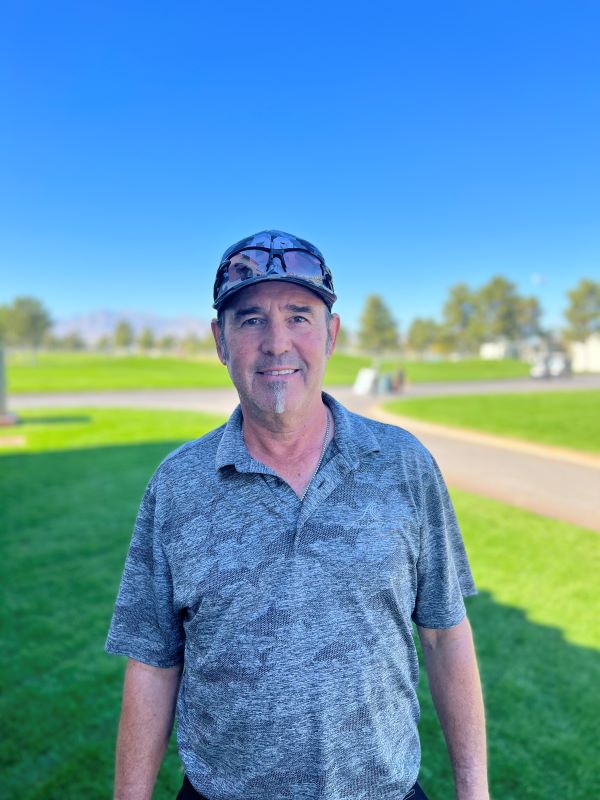 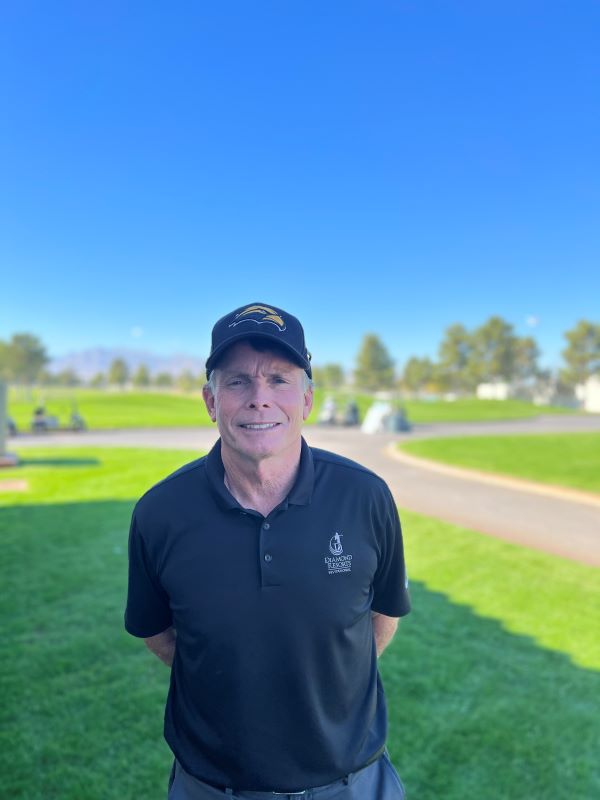 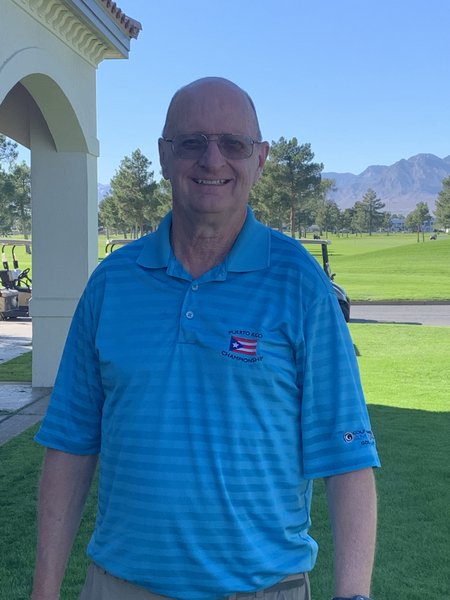 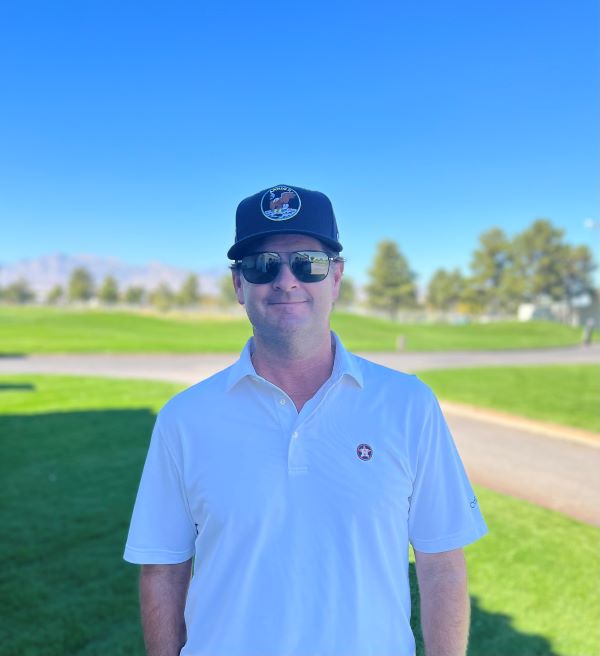 Greg Horodesky birdied three holes in a four-hole stretch early in his final nine holes en route to a one-stroke victory in the Championship Division.

Horodesky won for the first time in a little over a year as he teamed up with Eric Bauman to win the SNGA Team Championship in Sept. 2021.

He said it was nice to get back in the winner’s circle.

“That’s what happens when you work full time…you’ve got to do the work thing and take care of the kids,” he said with a laugh.

Overall he said his game is on the upswing.

“My irons have been really good lately and my putting has also been better,” he said.

He said the three-birdie run over the four holes was a definite bright spot–especially since he bogeyed his first hole of the event.

“Those birdies definitely helped,” he said. “I also made a 20-footer for birdie on No. 6 that was great. It was probably 20 feet and I was just trying to scoot it down and take a three and it went in. I got a gift there.”

He said there’s still work to be done.

“I three-putted eight and three-putted 10 but other than that my game was solid,” he said. “I hit the ball good all day and hit it where I was trying to hit it.”

Greg Frey put seven birdies and two bogeys on the scorecard in posting a two-stroke victory in the Senior Division.

Frey won for the second time this year, also posting a victory in the Net Division of the 2022 Boulder City Amateur.

Frey was three-under-par after his first nine holes and made the turn with birdies on the first and second holes in picking up the win.

“It was one for the ages for me, that’s for sure,” Frey said. “Here’s the story. My 17-year-old, Ayden, has taken up golf and is working hard to make the Coronado team. I was playing with him on Wednesday and I’ve just been struggling. But I had a couple of swing thoughts that started to help out and I just kept hitting it solid.”

He took those thoughts to the course for the tournament.

“I don’t know what happened but I striped it all day,” he said. “I had three deuces on the par 3s and hit two of them within two feet.”

Frey, who also had son Sam playing in the Net Division, added he’s not sure where this round came from.

“I hit it close and made a lot of putts,” he said. “It’s tied for the second-best round of my life. I haven’t broken par for years so this was a great day.”

Chris Cookson put up two birdies on each nine as he won the Silver Division title for his first SNGA crown in his first event.

Cookson’s main residence is in Henderson but they have a summer home in Wyoming. He spent a few years playing professionally–three years on the European Tour and two years in Asia.

“That’s been 30 years ago,” said Cookson who has had his amateur status back for three years. “I haven’t played competitive golf for a long time and it’s been nice to get out and play recently. Instead of being stagnant while we are here (in Las Vegas) I decided to play some SNGA events. I want to keep a scorecard and pencil in my hand for awhile.”

He said his round was solid…but could have been so much better.

“I drove the ball extremely well,” he said. “My irons and putter were a little sketchy but I drove it so well it was hard to screw it up.”

He added his game is in a good place.

“I stepped on myself a couple of times,” he said. “On a scale of one to 10, this round was about a seven with how pleased I am with my game. With how well I was driving it, it was kind of criminal I didn’t score better.”

Stephan Sitar gave new meaning to a roller-coaster round of golf.

Sitar fired a two-under-par round and won the Net Division for his first SNGA win since 2020, the Silver Net title in this same event.

Sitar had a net birdie and eight pars over his first nine holes before the roller-coaster part of the round kicked in.

Over the final nine holes, Sitar had a two on the scorecard along with a pair of 3s, two 4s, two 5s, a six and a seven. But included in all those numbers was a natural birdie, three net birdies and a net eagle.

To say it was a thrill-ride would be an understatement.

“I was getting a little fatigued at the end and my swing started to fail just a little…especially on the 8th hole (his 17th hole of the round where he had a seven),” Sitar said. “I wasn’t coming through the shots.”

But he said he’s happy with the round and the victory.

“I have no complaints with the way I played at all,” he said. “My short game today, especially my putting, was good.”

He said the reason for his solid round is simple.

“I joined GOLFTEC and it’s been great,” he said. “My coach (Tawhee Lee) doesn’t let me slack off. He’s patient but demanding…but demanding in a good way. He’s really helped my game.”

He’s added that he hopes it’s not two years between victories going forward.

“It’s only been two years…I thought it might have been four,” he said. “But I do remember that win. I got so many unbelievable breaks. Today, the win was because of consistent golf and I hope to keep that going.”