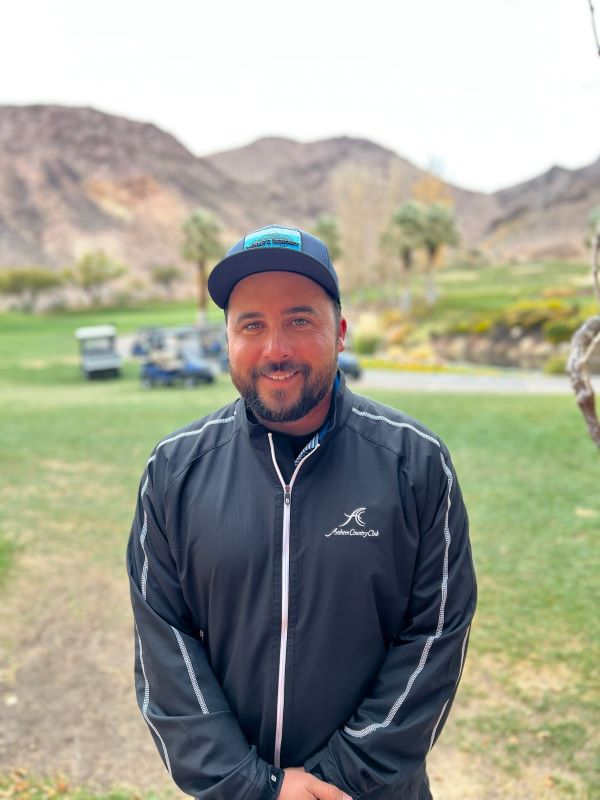 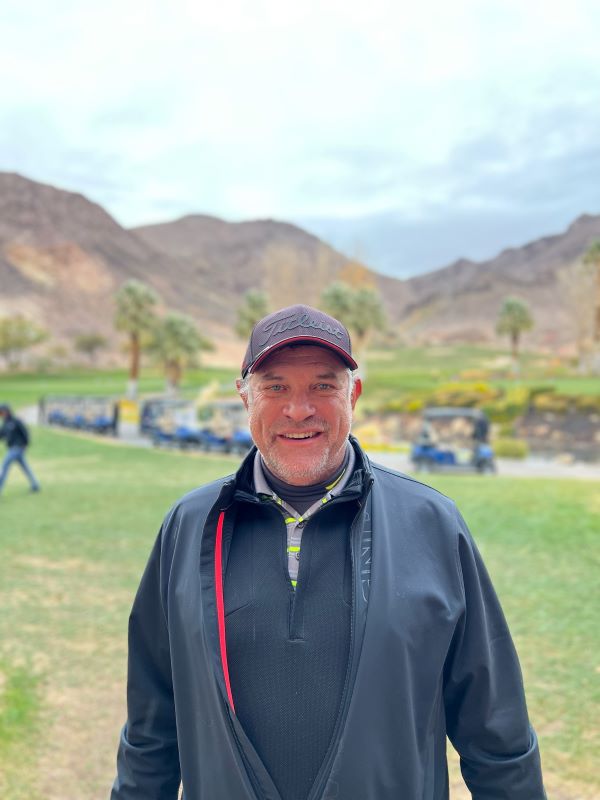 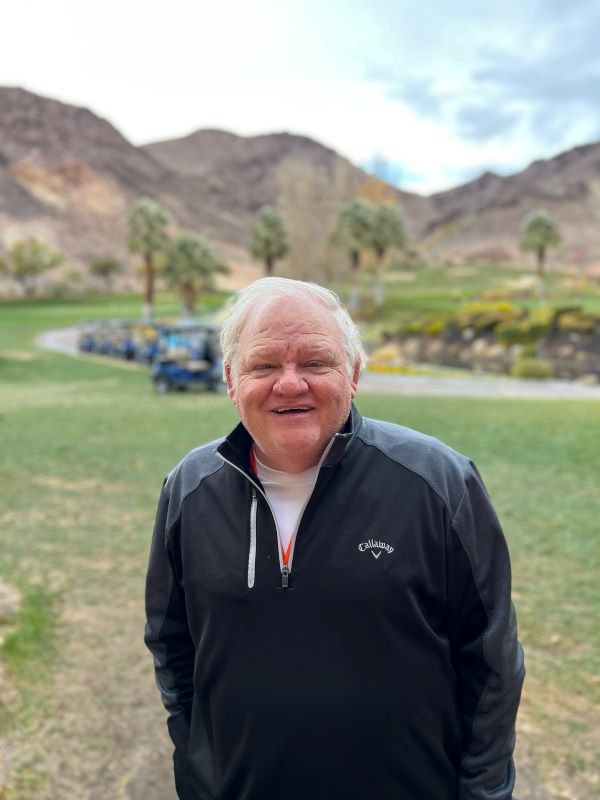 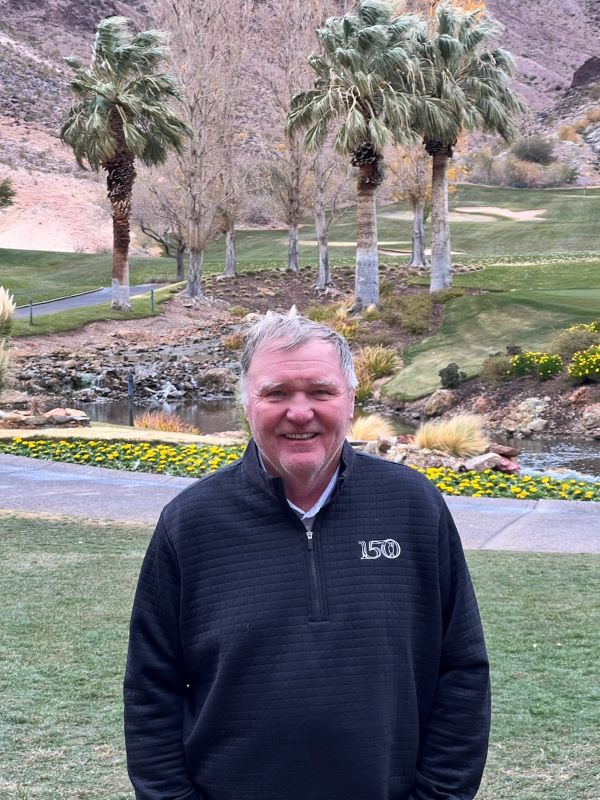 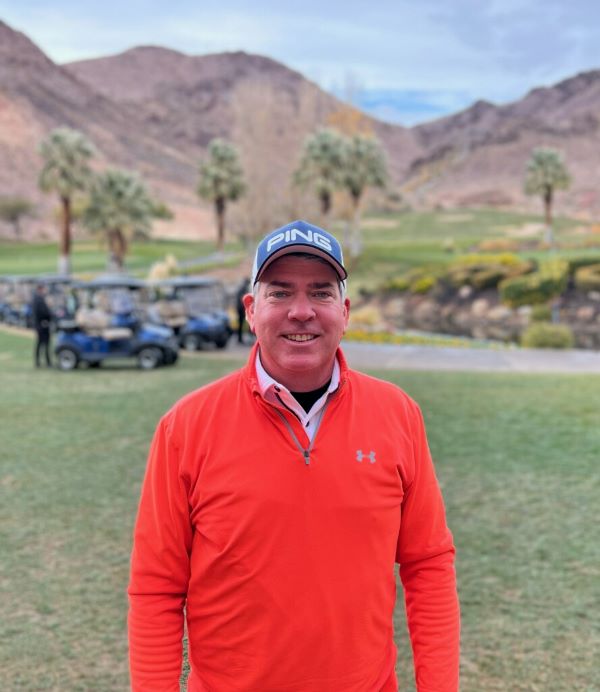 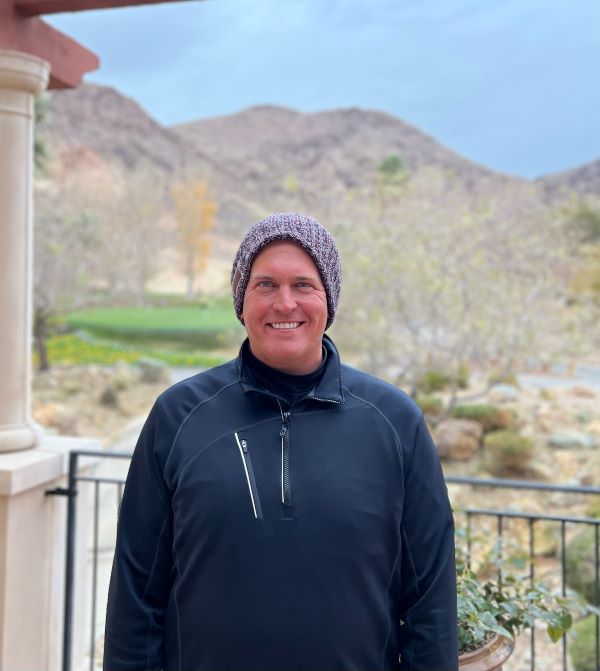 Daren Johnson birdied his final three holes in the first round for nine points en route to a three-point win in the Championship Division.

“I really played those three holes well, that’s for sure,” Johnson said of his first-round finish. “And the birdie on 17 was one of the more impressive I have had in a long time. The hole was playing into the wind. I had 195 yards out of a bunker and around a tree. I hit a five-iron to about 20 feet and made the putt. It really kept the momentum going.”

Johnson said the weather was a definite factor, especially Sunday.

“It was really nice Saturday,” he said. “But it was pretty rough out there today. We all knew right from the start that it would be a day of survival and people wouldn’t be making a whole lot of birdies.”

And therein was the key.

“I just tried to play it smart,” he said. “I wanted to salvage pars when I could and even bogeys since they didn’t count against you. It was just one of those days where you tried to keep the big numbers off the scorecard.”

Johnson, who won the SNGA Tour Championship earlier this month, said his game is in a good spot.

“I’m trusting a lot of things I’m working on right now and it’s paying off,” he said. “I’m putting in the time and the game feels good right now.”

Ryan Purdy had a net eagle the second day, good for five points, as he wound up winning the Net title by two points.

It was Purdy’s first SNGA victory.

For the two days, Purdy had eight birdies (two regular and six net) to go along with the eagle.

“I played really well (Saturday) when the course and weather were good,” he said. “I probably couldn’t have played the course any better. (Sunday) the conditions were brutal and it was about survival and not making any crucial mistakes.”

He added that despite the conditions in the final round he managed a net eagle.

He said he played competitive golf as a youngster but took a lot of time off.

“It’s great to play in the SNGA events,” he said. “It’s all about the people and the experience.”

But in the end, he added a win certainly is nice.

“You always want to win one here or there,” he said. “I just didn’t want to have a disaster at the end…I wanted to give myself a chance. Maybe I’ll get another one down the road.”

Jed Shreve posted 23 pars over the two days, which were good for one-point each, and won the Senior title in a scorecard playoff.

In addition to the pars, Shreve added in three birdies and only had one double-bogey for the two days.

It was his second SNGA win as he also won the 2020 Cascata Amateur.

Jack Kalmanson had a net eagle and nine net birdies over the two days to coast to a 12-point victory in the Senior Net Division.

“(Saturday), I finished on No. 17, the No. 1 handicap hole, and I birdied it,” he said. “That was a great way to end the day. Then we started on No. 17 today and I missed about a five-footer for birdie but still made a par. Playing that hole that well gave me a lot of confidence both days.”

He also said his mindset was spot-on.

“We knew we would have some wind today,” he said. “I just wanted to keep the ball in play. I figured if I could do that I would be able to stay in contention.”

Kalmanson, who last won at the Southern Nevada Amateur in June, said it was nice to get back into the winner’s circle.

“I made a couple of swing adjustments,” he said. “And since then, I’m making better contact and that’s also given me much more confidence.”

Fred Brown said the 14th hole definitely was the key to his first SNGA victory.

He added the format kept him in the game.

“I didn’t make any double bogeys and that was a big thing for me,” he said.

He admits it was a grind over the weekend.

“There were eight par 5s over the two days and I made seven bogeys,” he said. “I also had nine three-putts over the two days. But the wind makes these tough greens a little more difficult. I didn’t putt great but, again, I didn’t have any double bogeys and it comes back to that for me.”

In the end, he said he just tried to stay consistent.

“I played OK and it seems like everyone else came back,” he said. “There were a lot of good players and the weather affected everyone.”

He added, with a laugh: “Somebody had to win.”

George Yocum had a net eagle each day in posting a one-shot win in the Silver Net Division.

He said his improved putting was the key.

“I’ve been putting pretty bad,” he said. “But I tried a new putting aid, the Devil’s Ball, and it’s helped me a lot.”

He said the ball gives instant feedback and it’s helped his stroke.

“It’s a weird shaped ball and if you don’t hit the putt correctly, you’ll know right away,” he said. “It’s pretty cool. I tinker a lot trying to figure out how to play better and this has really helped.”

“The one the first day I made a putt from 30-feet from off the green,” he said. “I didn’t play the hole that well but still made the net eagle. It was a plus-plus.”

He said with the course and the weather, he had one simple goal.

“Cascata is a course that can come back and bite you at any point,” he said. “I just tried to stay away from mistakes and for the most part I managed my game pretty well this weekend.”