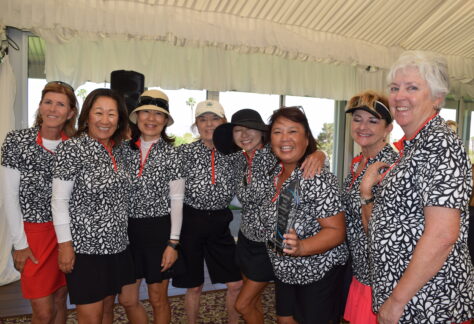 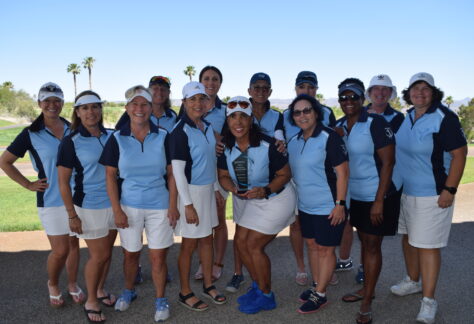 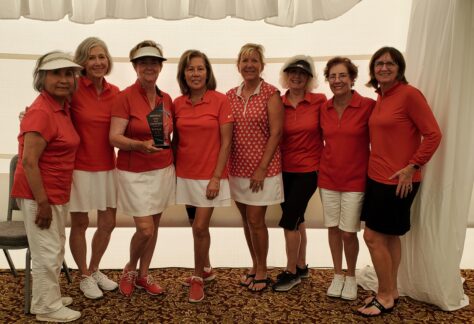 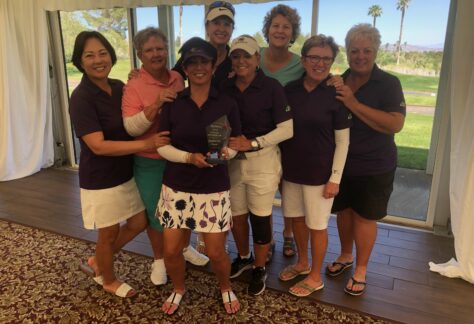 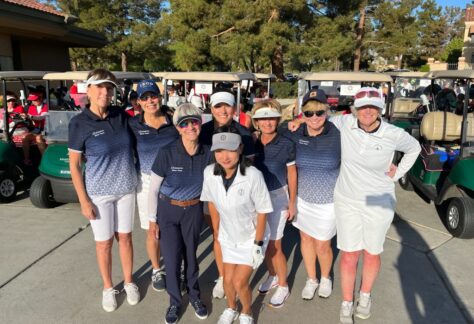 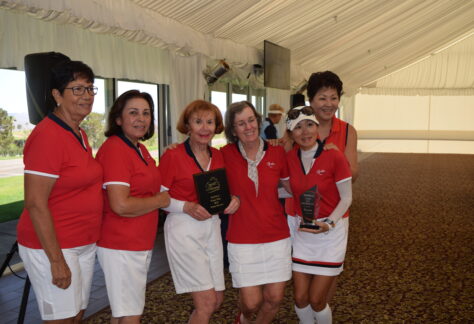 “This was an exciting and somewhat exceptional year for Team Play,” says Nancy Lauback, WSNGA Team Play Coordinator. “With 19 Teams playing in two divisions for nine rounds in each division, the coordination of the divisions was double the work. We contracted with 17 courses. Wildhorse was kind enough to host both divisions on the same day so we did not need the 18th course. With the assistance of our Golf Genius coordinators, and the team captains, this made the split division process possible. We also have some ‘learning opportunities’ this year with regard to our Team Play Standing Rules and the USGA Rules of Golf during play. Our Standing Rules will be updated over the summer. The season was also reflective about how important it is that players at least know the basic USGA rules of Golf and Match Play. ”

“I am not personally aware of many other cities or states that can offer their women golf communities this type of experience,” Lauback says. “We had over 600 women that played in WSNGA Team Play and that is phenomenal. Overall, WSNGA Team Play is an excellent opportunity to gather with other women who enjoy the game of golf, to foster friendships, and play in a competitive format. It also gives us the venue to enhance our knowledge of the game and exchange ideas.”

Lauback says there are a lot of great reasons for women to play and shared her goals.

“Coordinating WSNGA Team Play is a lot of work but creates so much fun and excitement,” Lauback says. “It is something to look forward to each year. As I have mentioned to my Team Play Co-Coordinators all season: ‘It takes a Village, and maybe some Village People, pun intended, to keep this train on the tracks’, but we all did it and we will do even better again next year. “